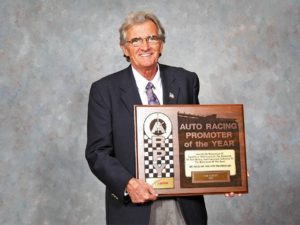 A pioneer for his sport of auto racing, Curley was involved in local and regional competition for most of his adult life. After spending considerable time at Thunder Road as a spectator and driver in the 1960s, he became the NASCAR Northeast regional director in 1978, and a year later created the NASCAR North Tour. He and Thunder Road founder Ken Squier then acquired the track in 1982 from former owner Tommy Kalomiris, a news release from ACT stated.

Though his health had declined in recent years, Curley continued to be a presence at Thunder Road. He and Squier had recently completed the sale of the track prior to his passing. Funeral arrangements have not yet been announced.

After leaving NASCAR, Curley created the American-Canadian Tour (ACT) sanctioning body in 1986. Under Curley’s leadership, Thunder Road and ACT became household names for racers and fans throughout the Northeast, making the Barre high banks one of the most popular auto racing destinations in the region. Among his many accomplishments, he helped relaunch the famed Flying Tiger division that has competed since 1982, and created the ACT Late Model rules package used at Thunder Road and numerous other tracks. 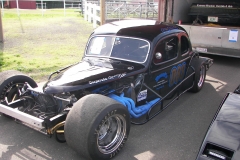 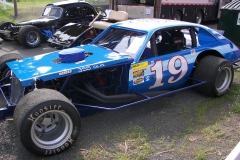 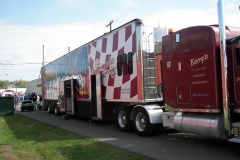 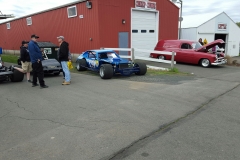 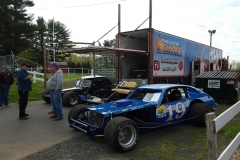 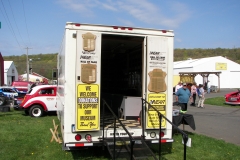 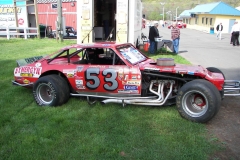 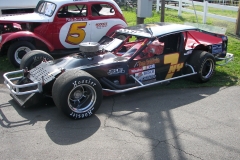 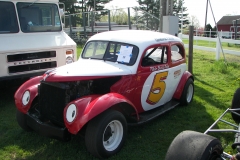 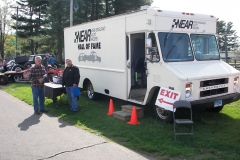 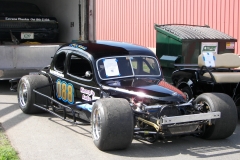 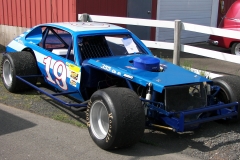 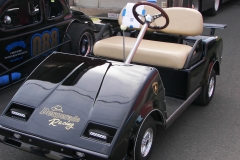