Thanks to Bruce Fontaine for this tribute to Bob Potter.

R.I.P. racer, you were an awesome talent, man, and human being. 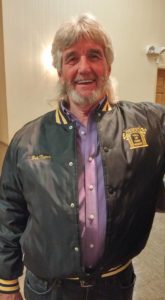 Robert A. “Bob” Potter 1941 – 2019
Norwich – Robert A. “Bob” Potter 78, of Norwich died Wednesday afternoon September 18, 2019 at the Backus Hospital. He was born in Norwich on July 6, 1941 the son of the late Aubrey and Rose (Tetreault) Potter. Bob was employed for 36 years as an X-Ray Technician Radiographer at Electric Boat in Groton before retiring. Bob was married to Dale (Holloway) Potter who survives him. Besides his wife, he is survived by his son Bobby Potter of Ledyard, two daughters, Ginny Potter and Debbie Potter, both of Norwich, step-son Montana Allen, grandchildren Cameron Coffey and his wife Jennifer of Baltic, and Justin Potter of Montville, nephew Wayne Potter and former wife Dottie Lambert. In addition, he is survived by his three cats, Jasmine, Smokey and Little Red. Bob was predeceased by one brother Wayne Potter, sister-in-law Brenda Potter and nephew Billy Joe Potter. The family of Bob would like to thank the racing community for their love and support.
A Mass of Christian Burial will be celebrated Thursday, September 26th at 10:00 A.M. at Sacred Heart Church in Taftville, meeting directly at church. Burial will follow at Sacred Heart Cemetery in Taftville. Calling hours at the Guillot Funeral Home, 75 South B Street, Taftville will be Wednesday, September 25th from 1-4 P.M. and 6-9 P.M. In lieu of flowers, donations may be made to Compassion for Cats of New London County, Route 169, Lisbon, CT 06351

Damn. Mike Stefanik was one of the most complete short-track racers of his generation. He could build cars, maintain them, and, as the record books prove, he could drive the hell out of ‘em. He won seven NASCAR Modified Tour championships and two NASCAR Busch North titles, and since we’re about the same age, I was lucky enough to see a huge chunk of his career. His biggest post-retirement kick was zooming through the skies in a little kit plane he’d put together. One of Mike’s great joys was taking his boyhood hero and longtime pal Bugs Stevens on a flight last year; I talked to them both by phone that afternoon, and they carried on like teenagers. Now phone calls and text messages and Facebook are telling me that Mike lost his life today, doing what he loved so much: flying. Thinking tonight of his wife and best friend, Julie, and their two girls. It’s little comfort right now, but this much I know: That guy LOVED the career he had, and the life he led. His loss will land like a thud in the Northeast racing community, and a lot of hearts are heavy this evening. RIP, Champion. — Bones 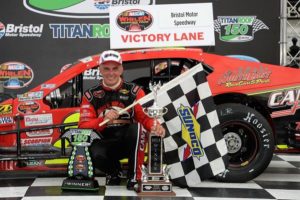 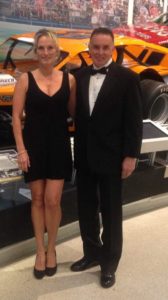 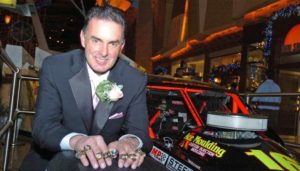 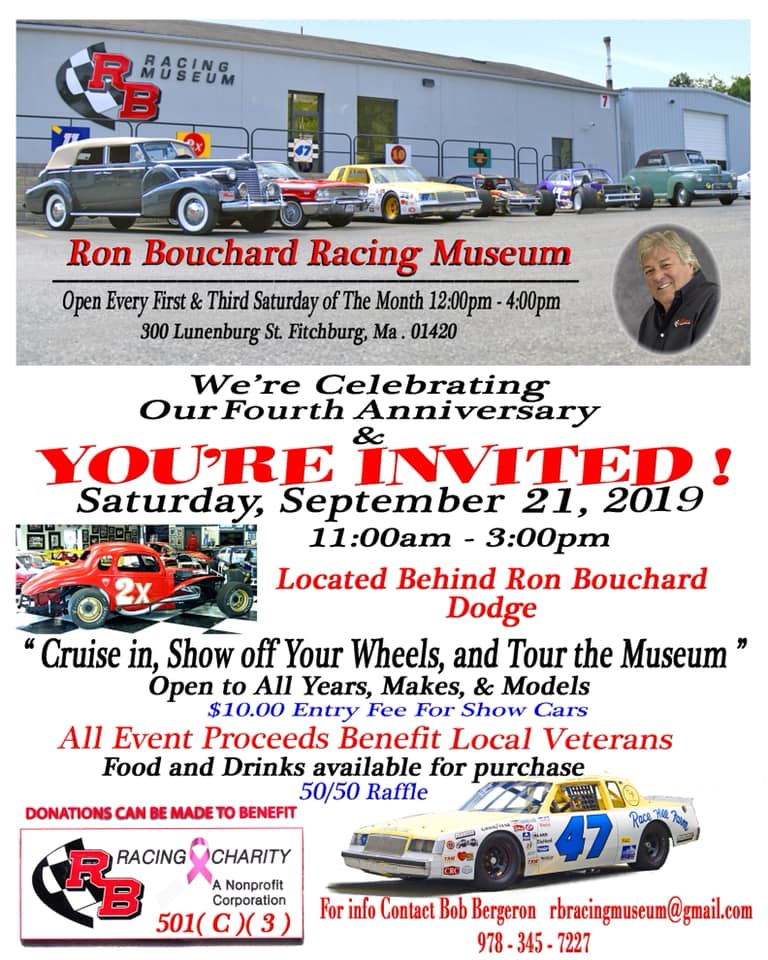 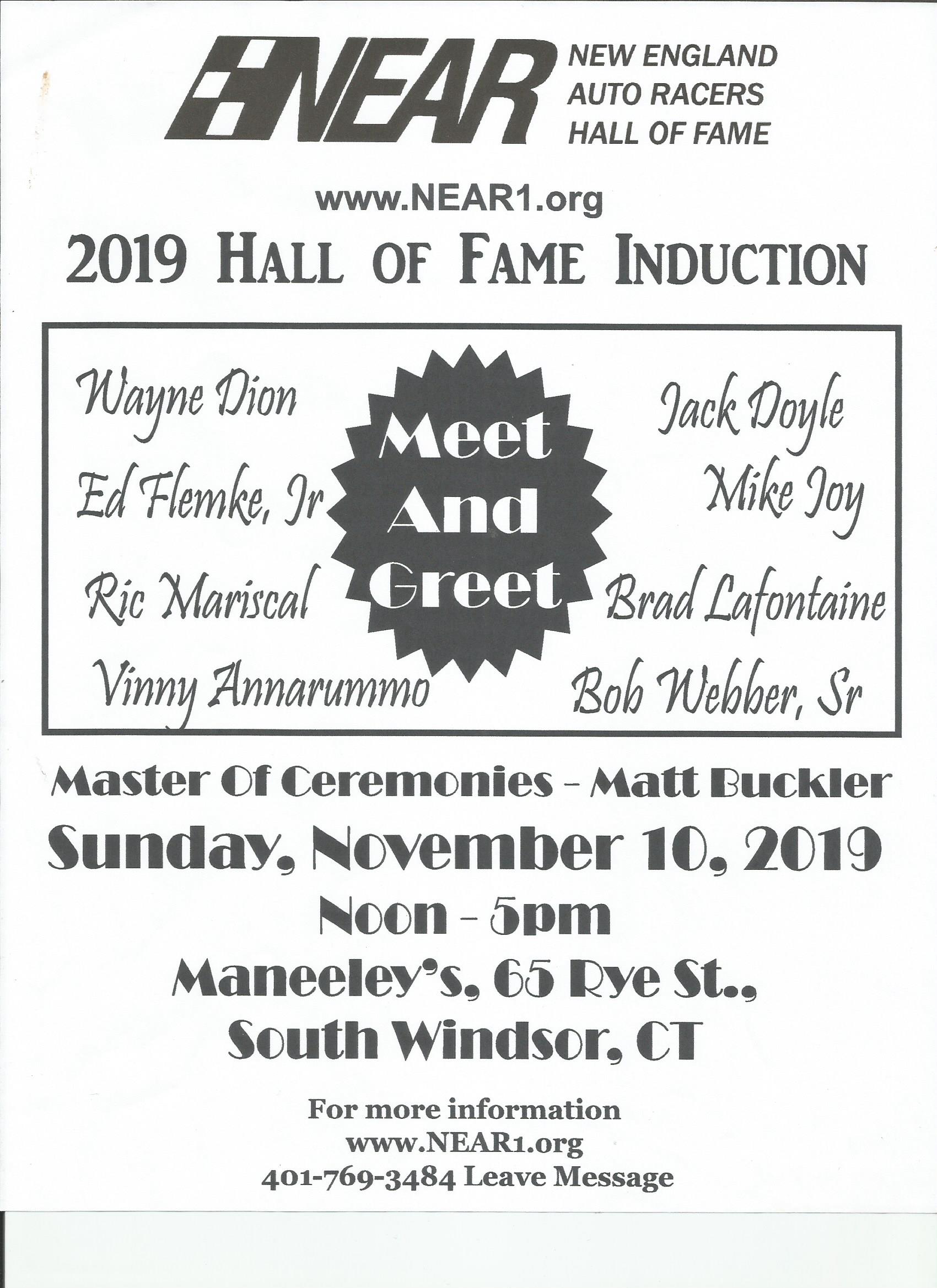 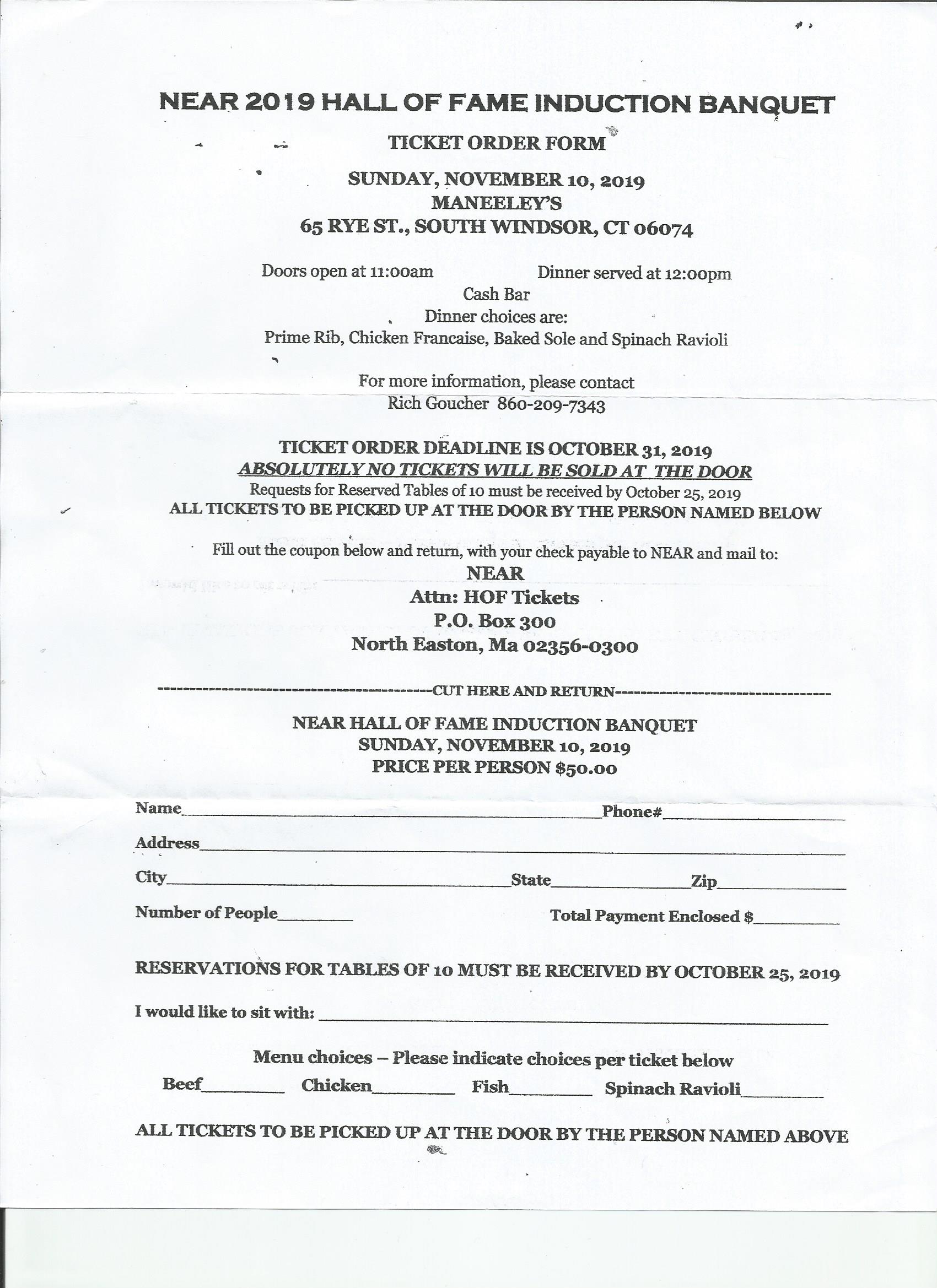 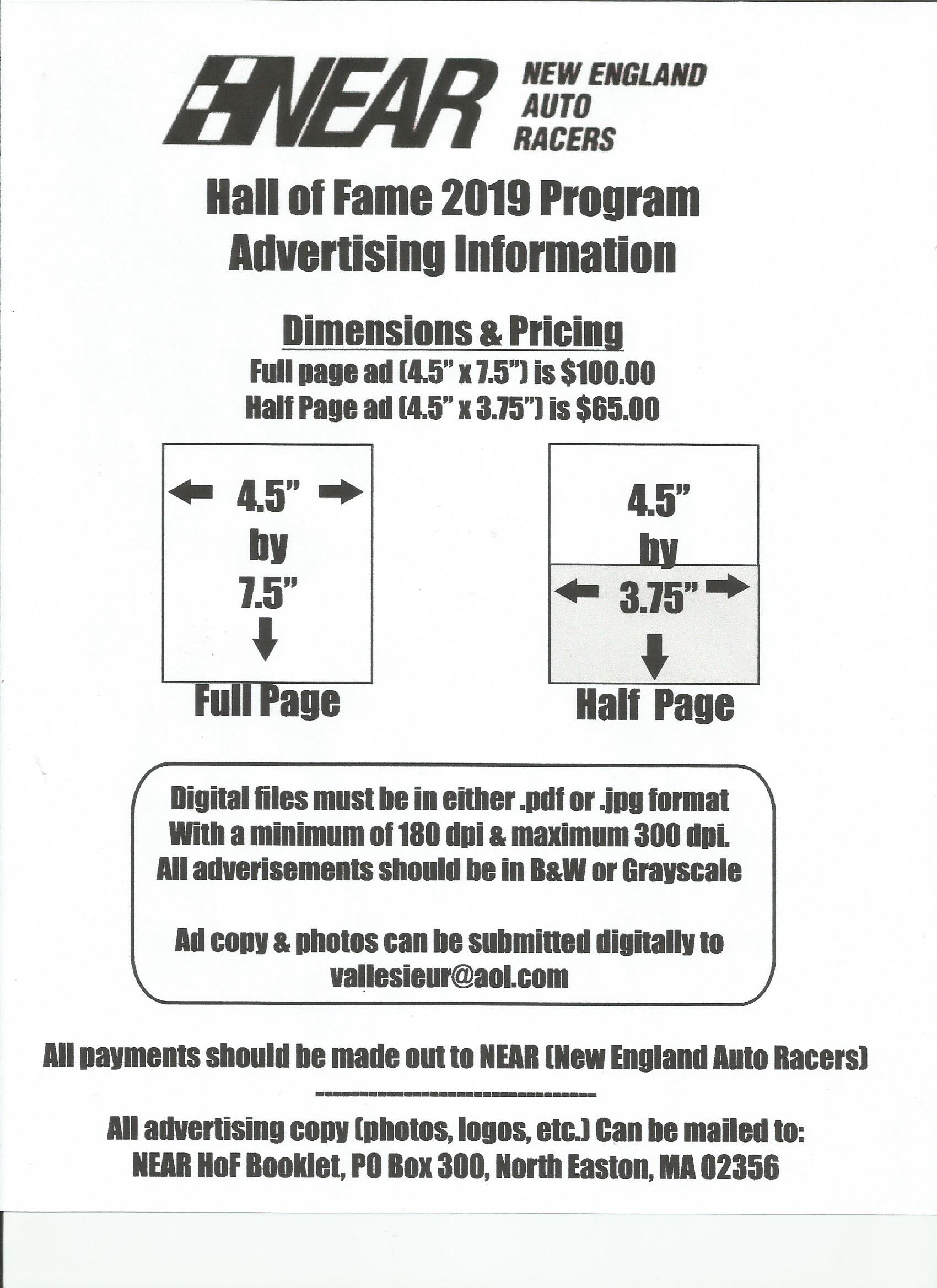