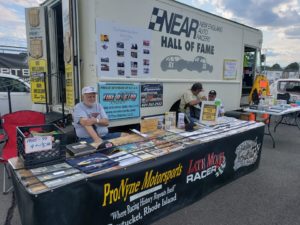 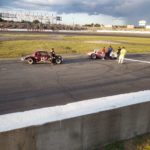 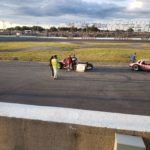 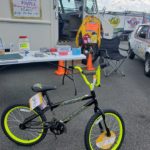 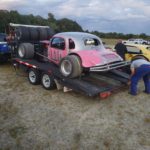 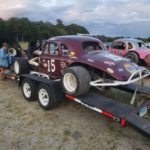 A great time was had by all on Saturday, August 10, 2019 as NEAR appeared at the Seekonk Speedway. Our members enjoyed three Sportsman/Modified combined practice sessions, a 10 lap qualifying heat, and a combined 15 lap feature. The staff at Seekonk is second to none and ran a very professional event.

Seekonk awarded podium trophies for both the Sportsman and Modified top 3 finishers. Curt Snow in the #110 bested the Modifieds, followed by the #8 of Paul Jacques and #76m of Rick MacDowell.  The Sportsman were led by the #15 of Spanky Bancroft, the #69 B of Bob Seward Sr., and the #827 of Joe Keefner. Unfortunately, the Flying 9 of Kevin Weeks practiced, but encountered mechanical issues and could not race the feature.

We would like to thank all the members that came out to participate in this very enjoyable and competitive show.

The NEAR Hall of Fame Truck was out on the midway and held a kid’s Bike Raffle. There also was a strong showing by the hometown ProNyne Motorsports Museum and the collection of Brad Cohen in the truck’s showcases.

Thanks to those that made the event a huge success! 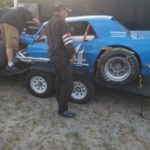 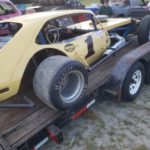 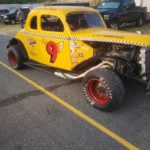 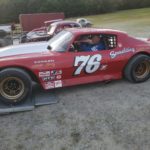 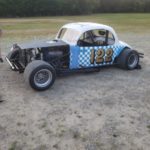 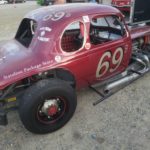 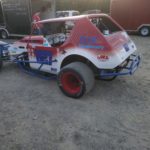 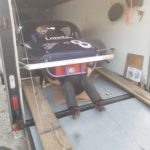 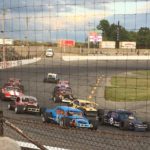 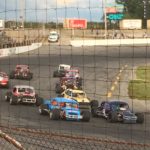 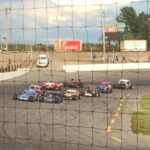